The September 2021 YCAA book group reads are 'You Don't Know Me' by Imran Mahmood and 'A Single Thread' by Tracey Chevalier.

Read about our most recent successes.

Our 2022 Yeovil Literary Prize Judges are… 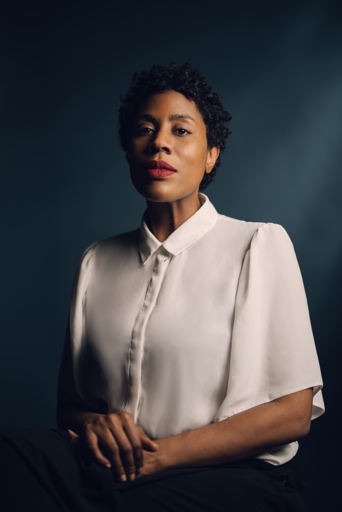 Sharna Jackson is an author and curator who specialises in developing and delivering socially-engaged initiatives for children and young people across culture, publishing and entertainment.

Her debut novel High-Rise Mystery released in 2019 has won numerous awards and accolades including Best Book for Younger Readers at the 2020 Waterstones Book Prize and Sunday Times Book of the Week. The sequel, Mic Drop, was released in 2020. Sharna also develops books to encourage participation in the arts, with two activity books released with Tate in 2014 and Black Artists Shaping the World in 2021. She was Southbank Centre’s Imagine A Story Author in 2019/20 creating London/Londoff with over 1200 school children in the capital.

Sharna lives on a ship in Rotterdam, Netherlands. She is publishing a number of books between 2021 and 2022, including the much anticipated The Good Turn, coming in May 2022. 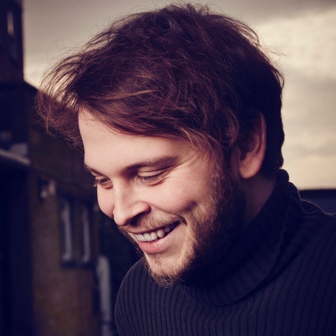 Barney Norris's plays include Nightfall (The Bridge Theatre); While We’re Here (Up in Arms at the Bush and on tour); Echo’s End (Salisbury Playhouse); Eventide (Arcola and on tour) and the acclaimed Visitors (Up in Arms, Arcola and on tour – Winner of the Critics’ Circle Award for Most Promising Playwright and nominated for an Evening Standard Award). He has also adapted work by Ishiguro and Lorca for the stage. His novels The Vanishing Hours, Turning For Home and the bestselling Five Rivers Met on a Wooded Plain are published by Transworld. He is a Fellow of the Royal Society of Literature, and the Martin Esslin playwright in residence at Keble College, Oxford. 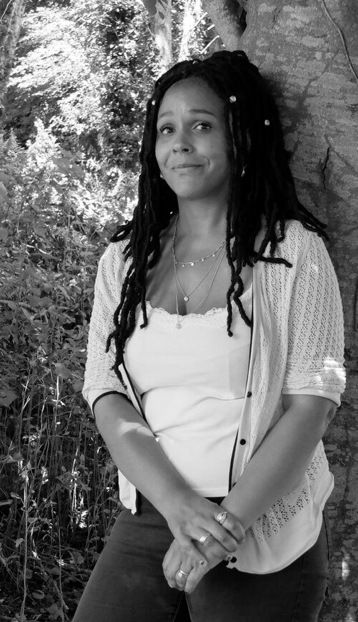 Louisa Adjoa Parker is a writer and poet of English-Ghanaian heritage who lives in south west England. Her first poetry collections were published by Cinnamon Press, and her third, How to wear a skin, was published by Indigo Dreams. Her debut short story collection, Stay with me, was published in 2020 by Colenso Books. Her poetry pamphlet, She can still sing, was published by Flipped Eye in June 2021, and she has a coastal memoir forthcoming with Little Toller Books.

Louisa’s poetry and prose has been widely published. She has been highly commended by the Forward Prize; twice shortlisted by the Bridport Prize; and her grief poem, Kindness, was commended by the National Poetry Competition 2019. She has performed her work in the south west and beyond and has run many writing workshops.

Louisa has written extensively about ethnically diverse history and rural racism, and as well as writing, works as an Equality, Diversity and Inclusion consultant. She is a sought-after speaker and trainer on rural racism, black history, and mental health. 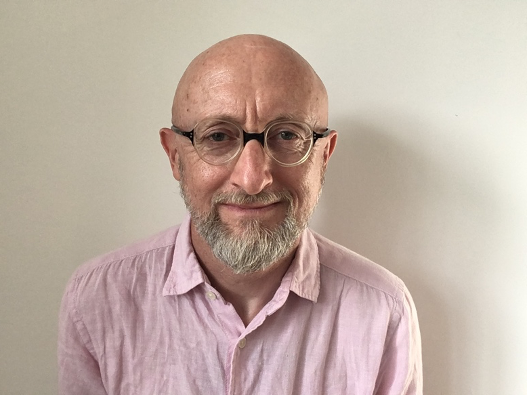 Nicholas Royle is the author of four short story collections – Mortality, Ornithology, The Dummy and Other Uncanny Stories and London Gothic – and seven novels, including Counterparts, Antwerp and First Novel. He has edited more than twenty anthologies and is series editor of Best British Short Stories. Reader in Creative Writing at Manchester Metropolitan University, he also runs Nightjar Press, which publishes original short stories as signed, numbered chapbooks, and is head judge of the Manchester Fiction Prize. His English translation of Vincent de Swarte’s 1998 novel Pharricide is published by Confingo Publishing and his most recent book is his first non-fiction work, White Spines: Confessions of a Book Collector (Salt). Forthcoming is his next short story collection, Manchester Nocturnes (Confingo Publishing. 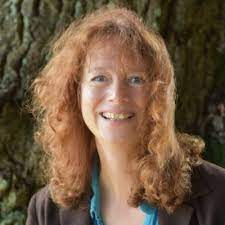 Hazel Prior Hazel has written three books that have become best-sellers. Ellie and the Harp Maker, then Away with the Penguins, and her latest book following the adventures of Veronica McCreedy is Call of the Penguins. Her books have been described as quirky and life-affirming. As well as writing Hazel works as a freelance harpist.

She’s had short stories published in literary magazines and has won numerous writing competitions in the UK.